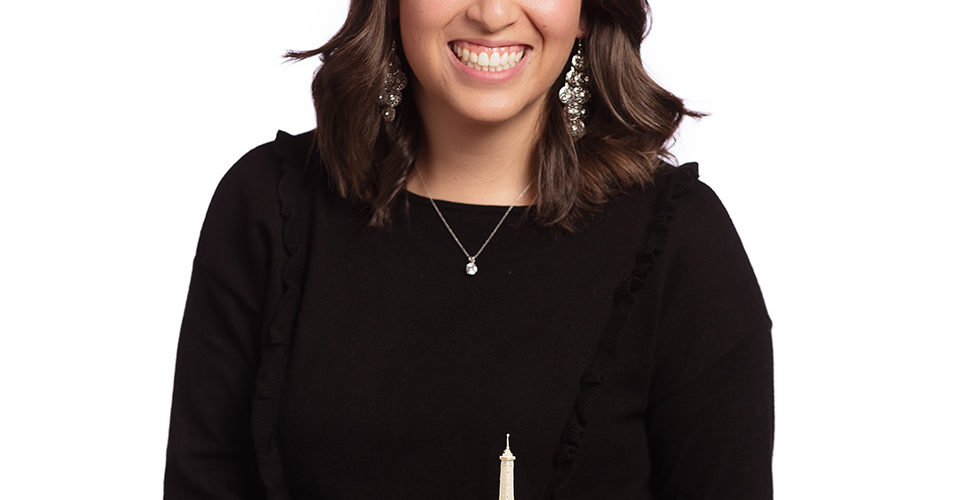 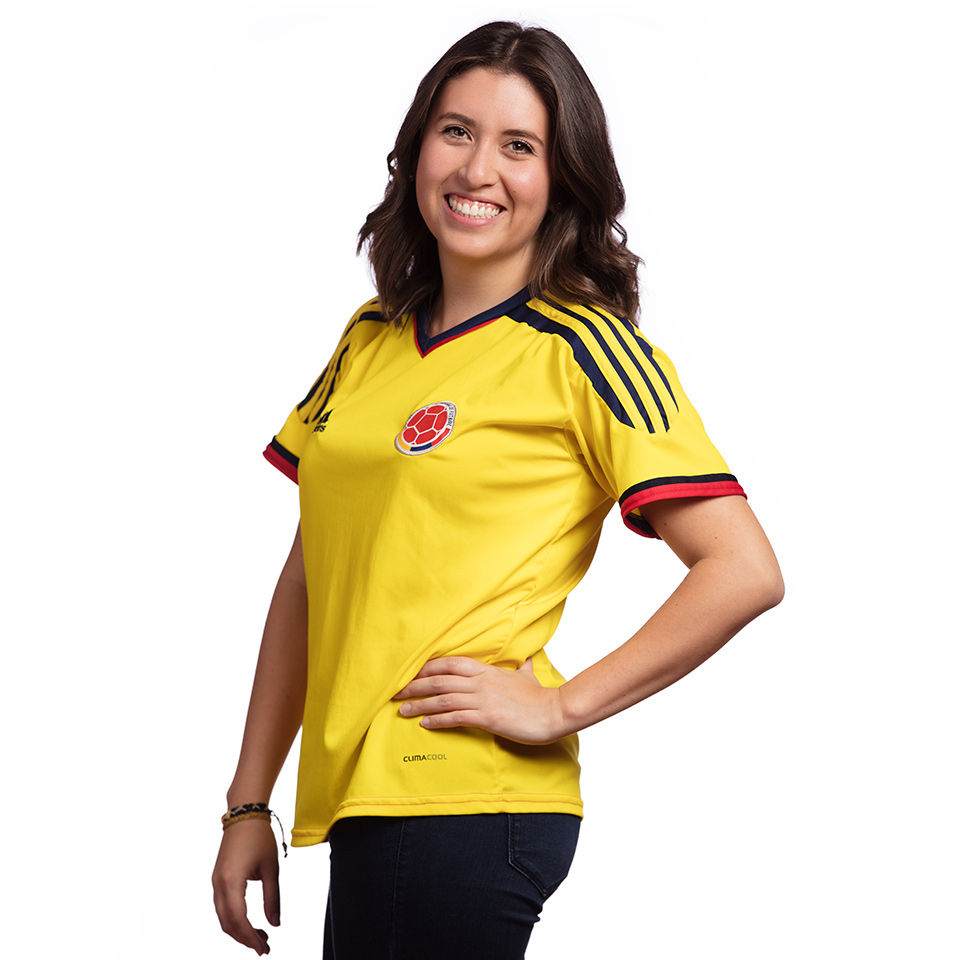 Born in Colombia, raised in Florida and Parisian by choice, Carolina is used to being on the move and adapting to the world—and languages—around her. She earned her B.A. in advertising and public relations from the University of Tampa before taking a six-month hiatus to Paris to learn French at the Sorbonne. Prior to joining Frankel Media Group, Carolina worked at a public relations firm handling traditional PR, as well as managing social media accounts for the firm’s biggest clients, including the largest credit union in Florida. In 2016, Carolina assisted in the production of a campaign video for Positive Coaching Alliance of Tampa Bay, resulting in three Gold ADDYs, two ‘Best of the Bay’ Awards and the Mosaic Award at the Tampa American Advertising Awards, and a Silver ADDY at the national level.

Fun Fact:  Outside of the office, Carolina enjoys exploring the sunshine state, traveling abroad and spending time with her family.